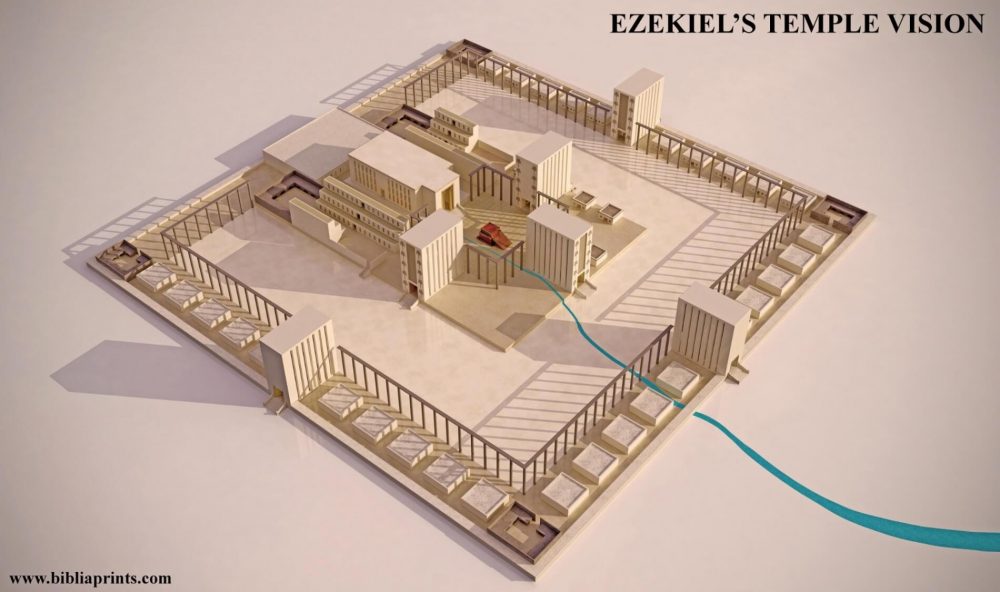 God commands Ezekiel to pay attention to a temple vision

The man said to me: “Son of man, look closely, listen carefully, and pay attention to everything I show you, for that is why you were brought here. Tell the house of Israel everything that you see.”
– Eze 40:4

The Wall All Around 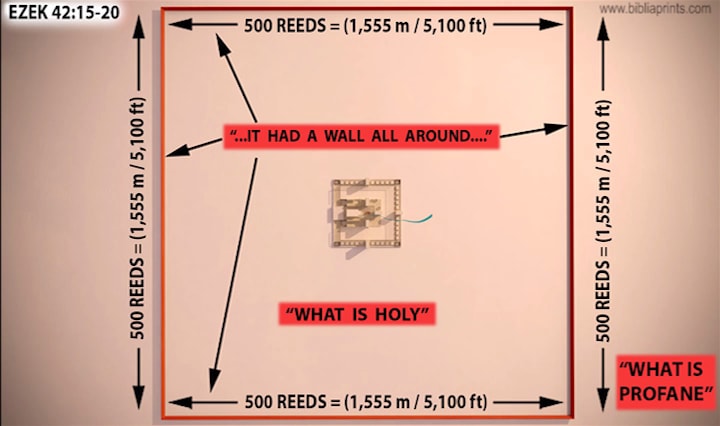 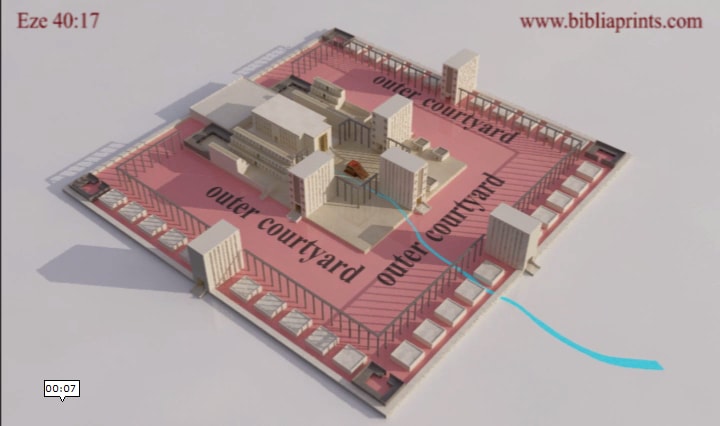 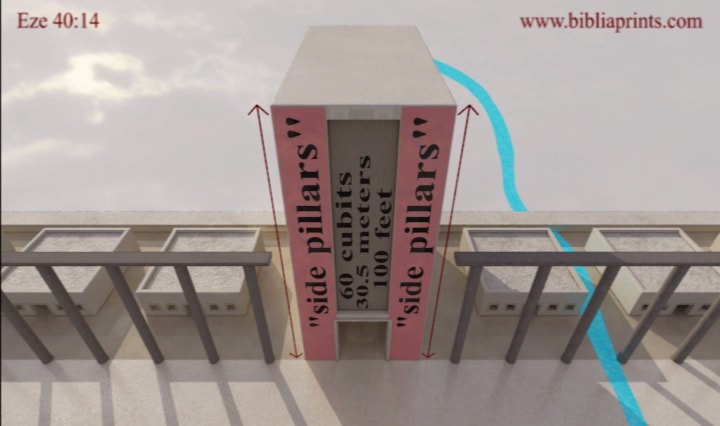 The wall carvings of palm trees in the entryways of the temple show that only those who are morally upright are allowed to enter. (Psalm 92:12) This teaches us that our worship is acceptable to Jehovah only if we are upright.
– w07 8/1 p. 8-p. 11 par. 8 Highlights From the Book of Ezekiel—II 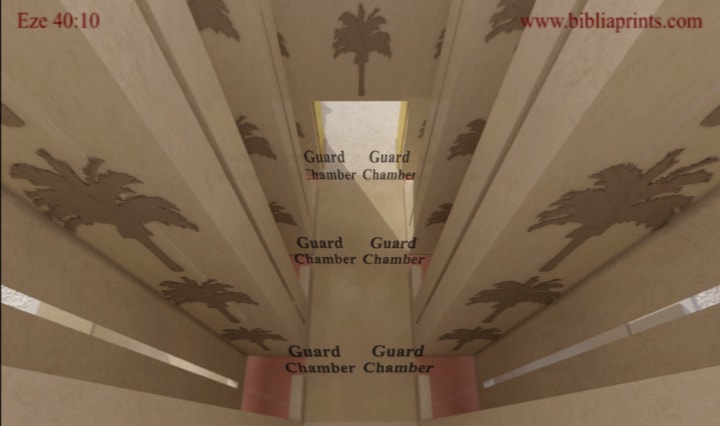 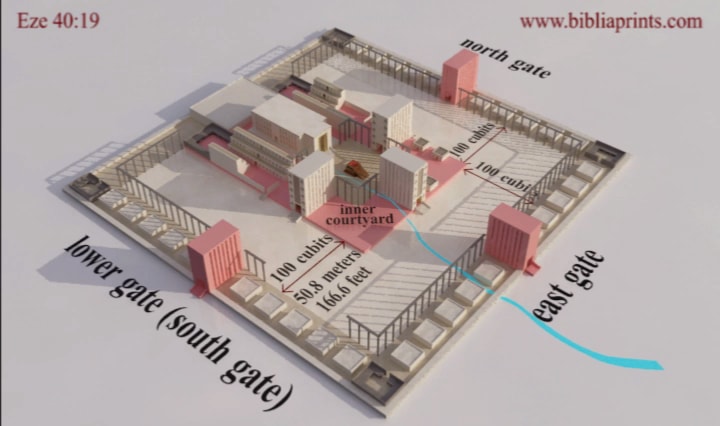 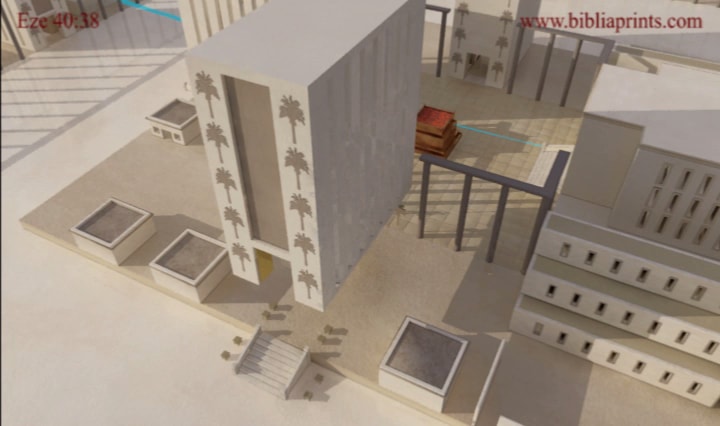 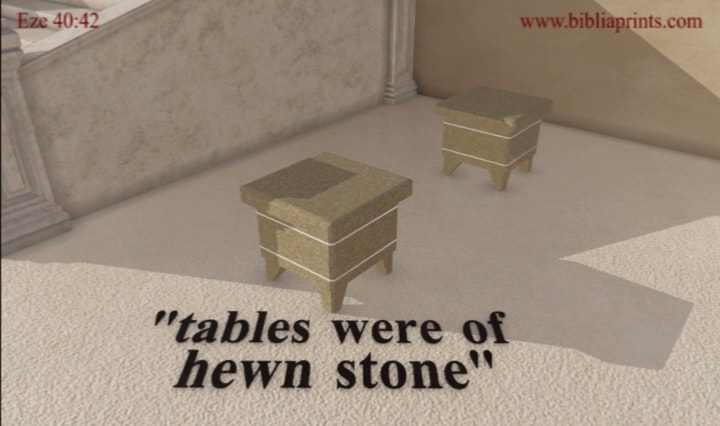 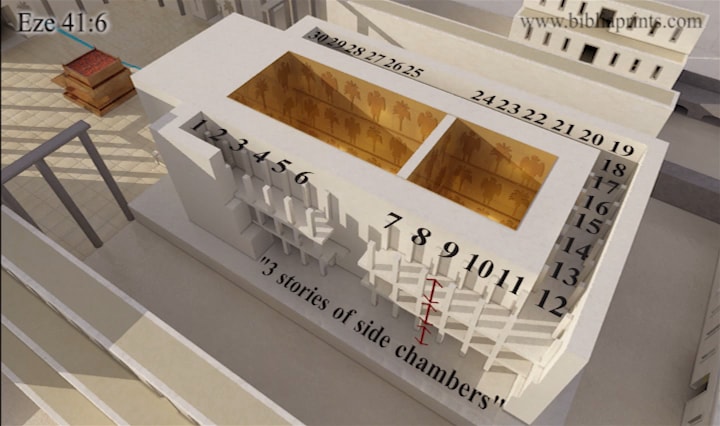 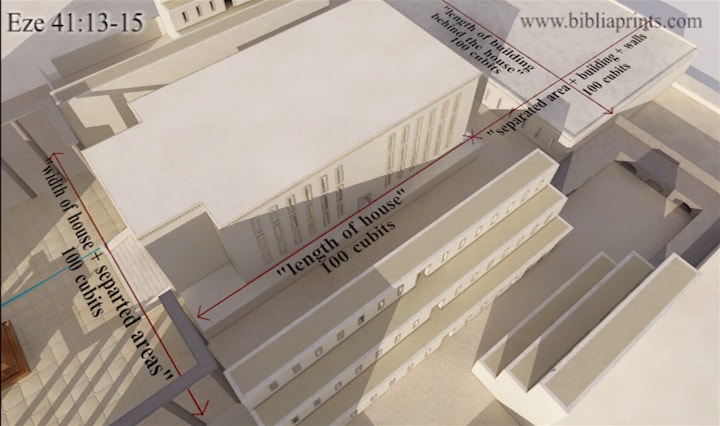 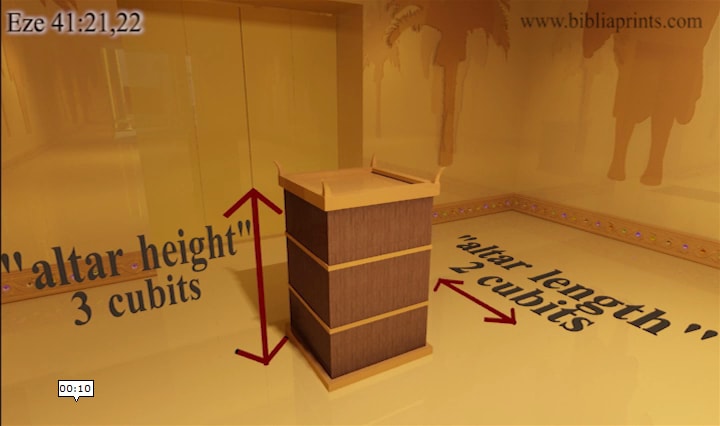 This like resembled the “altar as a place for burning incense” (Ex 30:1) .

A special incense was burned on this altar twice daily, in the morning and in the evening … The position of the altar of incense was within the tabernacle just before the curtain of the Most Holy so that it is spoken of as being “before the ark of the testimony.
– it-1 pp. 81-86 Altar

Interesting that in the Book of Revelation incense is connected with the prayers of anointed Christians.

Another angel, holding a golden incense vessel, arrived and stood at the altar, and a large quantity of incense was given him to offer it with the prayers of all the holy ones on the golden altar that was before the throne.
– Re 8:3

Also, Paul mentions the “table of Jehovah” when encouraging his brothers to stay away from any form of “idolatry”.

All illustrations have the copyright of www.bibliaprints.com